Where did man originate from…. A question asked by so many. Well, apparently it’s right here in South Africa!!Only one of many things that makes South Africa UNIQUE! 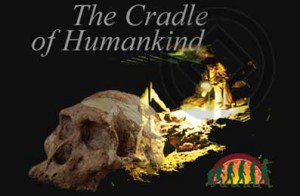 The Sterkfontein Caves in Gauteng, is the site where the oldest human skeletal remains IN THE WORLD was found, estimated to be 3.5 million years old! This truly is the place where the human race was born!We hope you enjoy this 3rd part in our series as discover a few of South Africa’s fascinating ARCHEOLOGICAL aspects.

The above covers a few of South Africa’s unique Archeology features – truly things to be proud of!
Remember to come back next month as we continue with our series, looking at Business, People, Infrastructure, etc!