“Glow in the dark” Diamonds!

Are “glow in the dark” diamonds more expensive than diamonds that do not fluoresce?

In the past, diamonds with strong blue fluorescence were called “blue whites” and were considered of higher value.  Today, the price of some of these “blue whites” are discounted.  Why?

Although only 2-3 % of diamonds with very strong fluorescence appear “milky” or “oily’ under direct sunlight (due to the Ultra Violet light emitted by the sun) some diamond dealers started to discount all diamonds with fluorescence.  Because the public could find on the internet price lists based on the 4 C’s and a legion of certified diamonds at discount prices, the trade used the phenomenon of fluorescence to make pricing more complex. The intensity of fluorescence, coupled to the body colour of the stone, thus became a new factor in the pricing of diamonds.   In general, a white diamond with strong blue fluorescence is discounted while blue fluorescence in a yellowish diamond may add value. 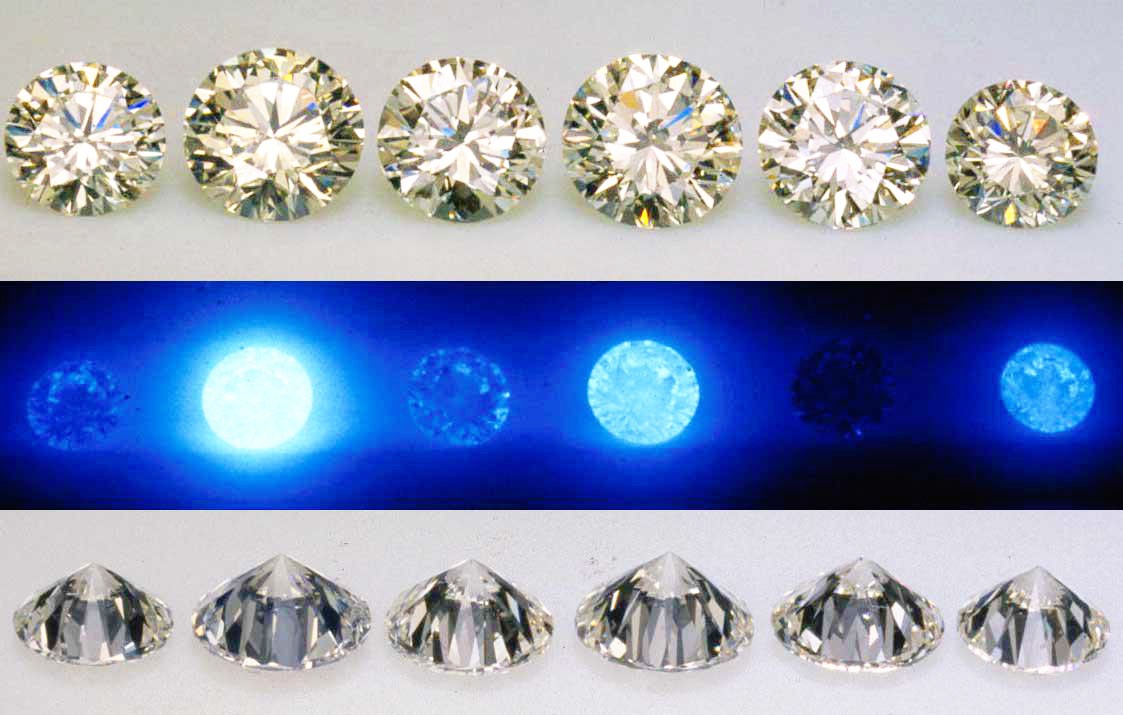 Gemmologists at Prins & Prins believe only those 2-3% of fluorescent diamonds that appear milky” or “oily”” in direct sunlight should be discounted. The inner glow of a fluorescent diamond puts it apart from the rest and ads to its rarity. As more and more people realize blue fluorescence is a natural but rare and mystical feature which also improves the look of most polished diamonds, the demand for fluorescent diamonds will increase. In future, we believe, a diamond that glows in the dark will be valued as before, as the rarest of the rare.